Here we have an overview map of the Davidonville interactive re-creation. 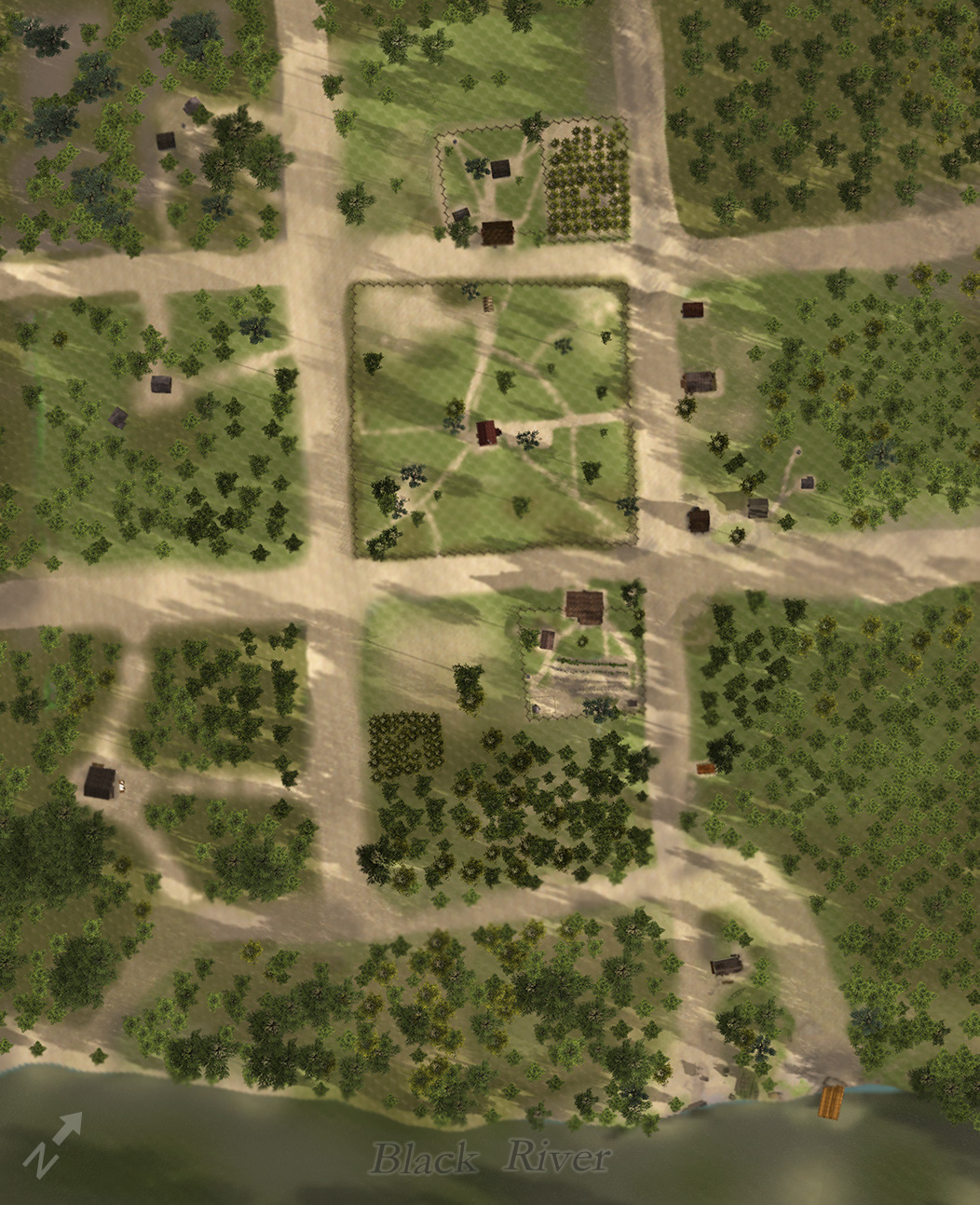 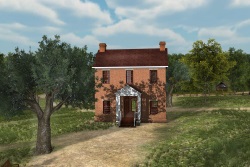 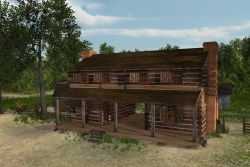 This feature contained a wealth of artifacts, animal bones and personal items, so many, in fact, that it is clear that more people than just a single family lived in this building. 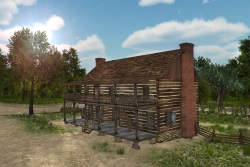 Lot 9 at Davidsonville has long been identified as “the first post office in Arkansas.” 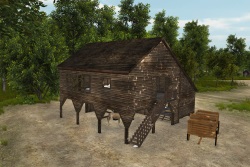 Cotton has long been an important commodity in Arkansas. 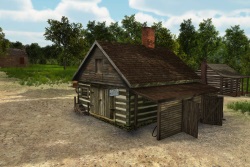 The blacksmith would have been an important member of the community. 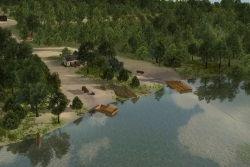 All of the public buildings and businesses in Davidsonville appear to have been on either side of one street leading to and from the river’s edge. 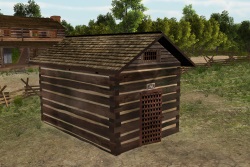 The Davidsonville jail is first mentioned in the act passed by the General Assembly of Missouri Territory creating Lawrence County on January 15, 1815.