Very little archeological evidence of the structure in Lot 35 was found. There were a few individual limestone blocks and several bricks mortared together, but not enough to even suggest piers or foundation elements. We know that a building—one where food was prepared and eaten—stood in this lot because of a cellar or storage pit that was dug into the soil beneath the floor. This feature contained a wealth of artifacts, animal bones and personal items, so many, in fact, that it is clear that more people than just a single family lived in this building (see online catalog).

We suggest that this building was an inn or tavern (like today’s bed and breakfast inns) where people coming to court at Davidsonville stayed. The owner’s family also lived in the residence. Jacob Garrett was one of several Davidsonville residents holding a license to keep a “public house of entertainment.” In our re-creation, the second floor loft has beds for visitors to sleep on, and there is a common room for meals to be served. The kitchen is in a separate room, as is the family bedroom. In every other way this house was no different than any farmstead of the early 1800s. This building is imagined as a 2-story double pen dogtrot made of hewn logs with a breezeway or “dogtrot” in between. It has glass windows, and stairs leading to the second floor.

The front of the tavern faced the public square and the courthouse. The building was built close to the road. The backyard was the working part of the farmstead. There likely were structures such as a well (well house), chicken coop, privy, storage shed, food storage pits, corn crib, smokehouse, and a wagon shed. Gardens and even orchards were part of these sites. We have not found archeological evidence of any of these kinds of outbuildings at Davidsonville because they were most likely were built of wood, and sat directly on the ground, or on simple stone piers.

Each household…when possible had to grow some of its own food, feed and care for some of its own animals, acquire its own water through wells, dispose of its own organic and inorganic waste, and store its own fuel for cooking and heating. All these tasks were undertaken in addition to a trade or craft to provide livelihood for the family. 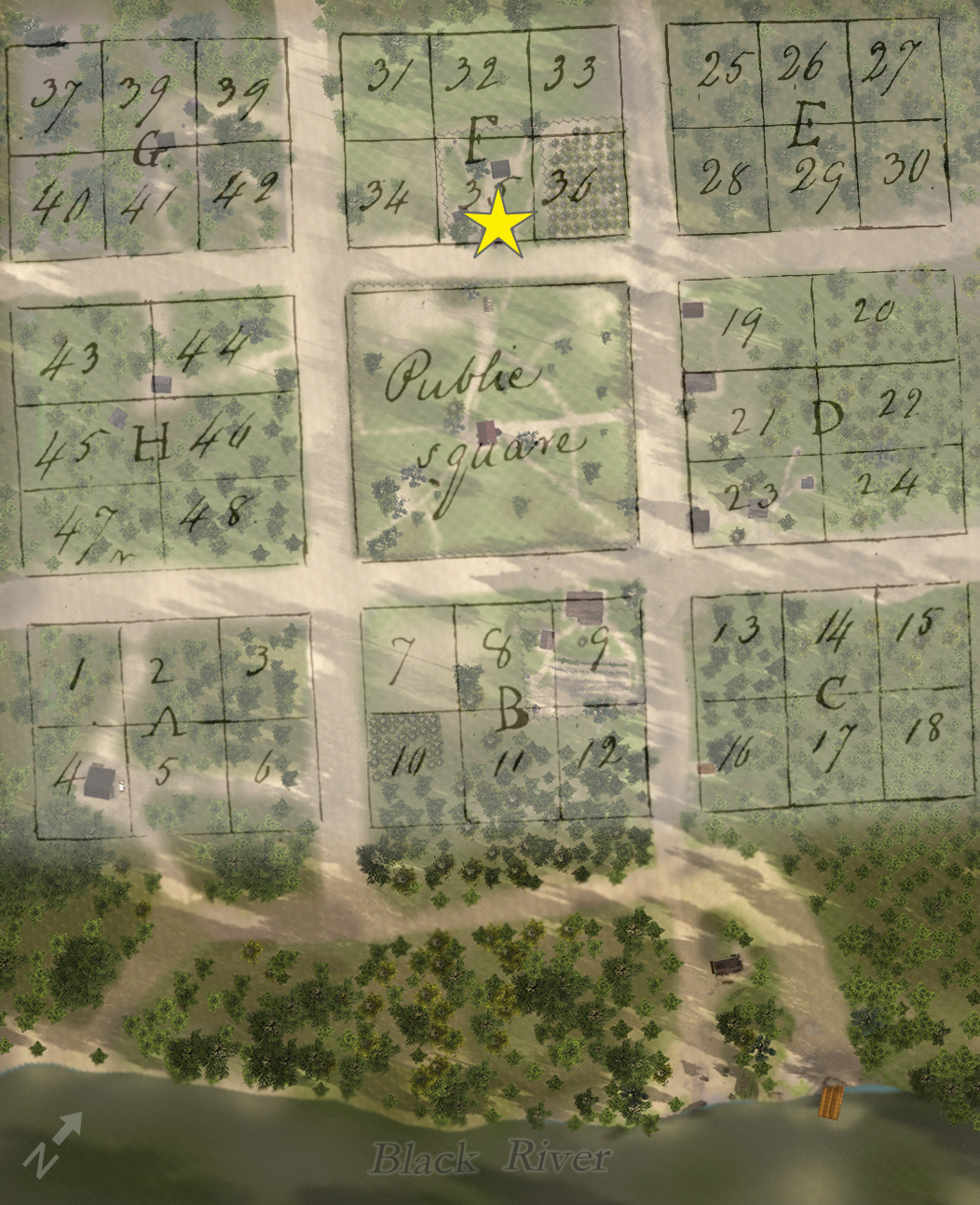 3D Depictions of the Tavern 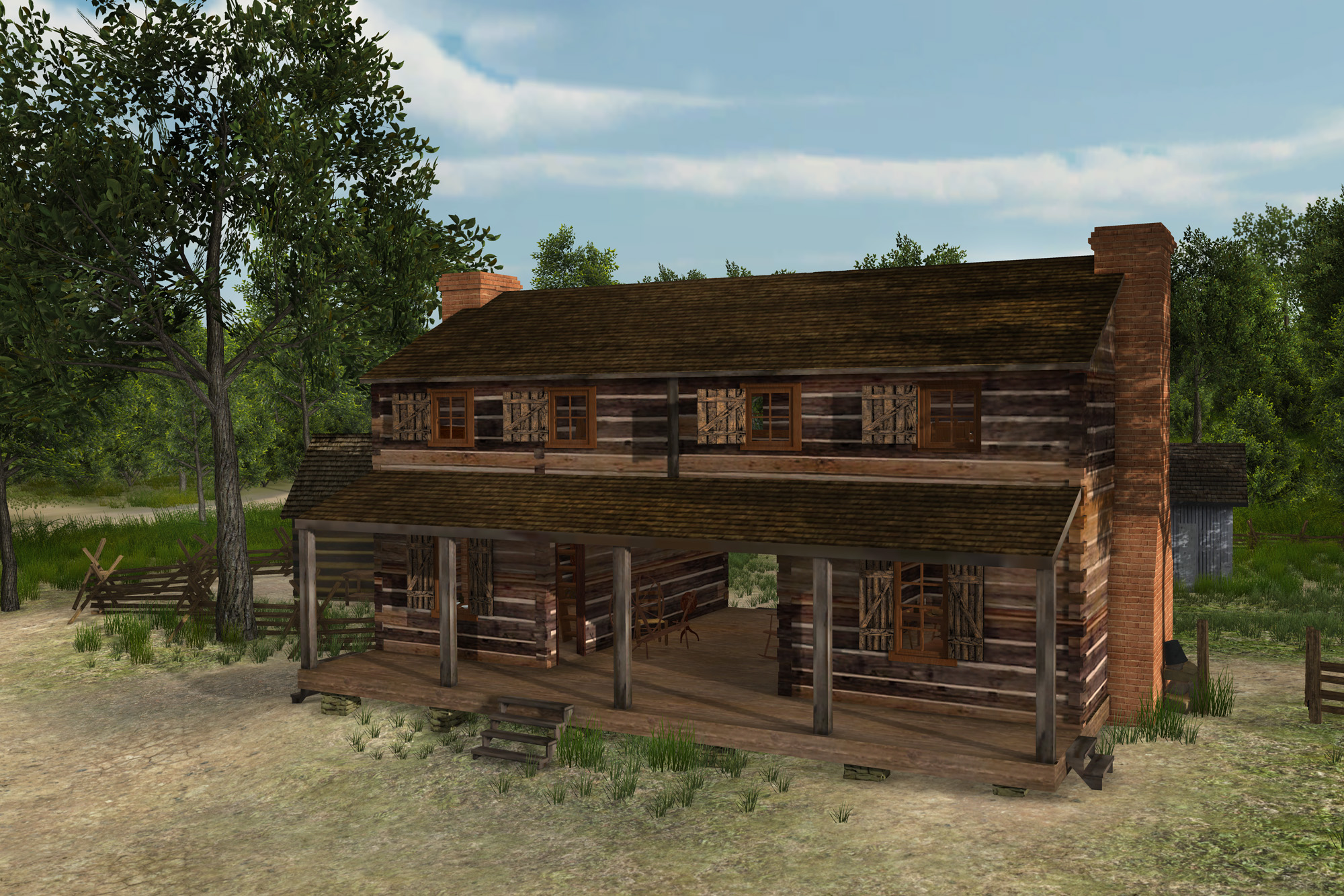 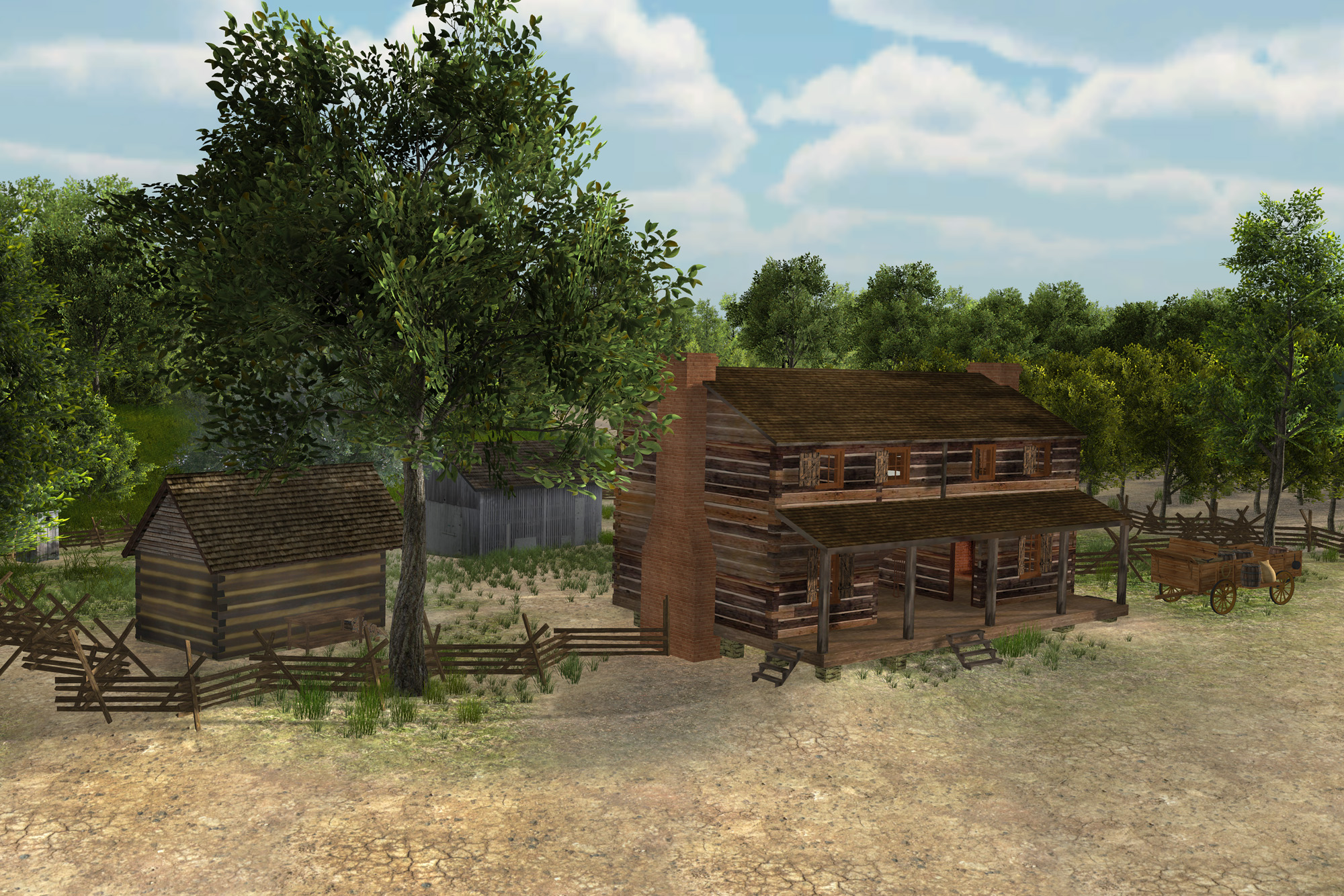 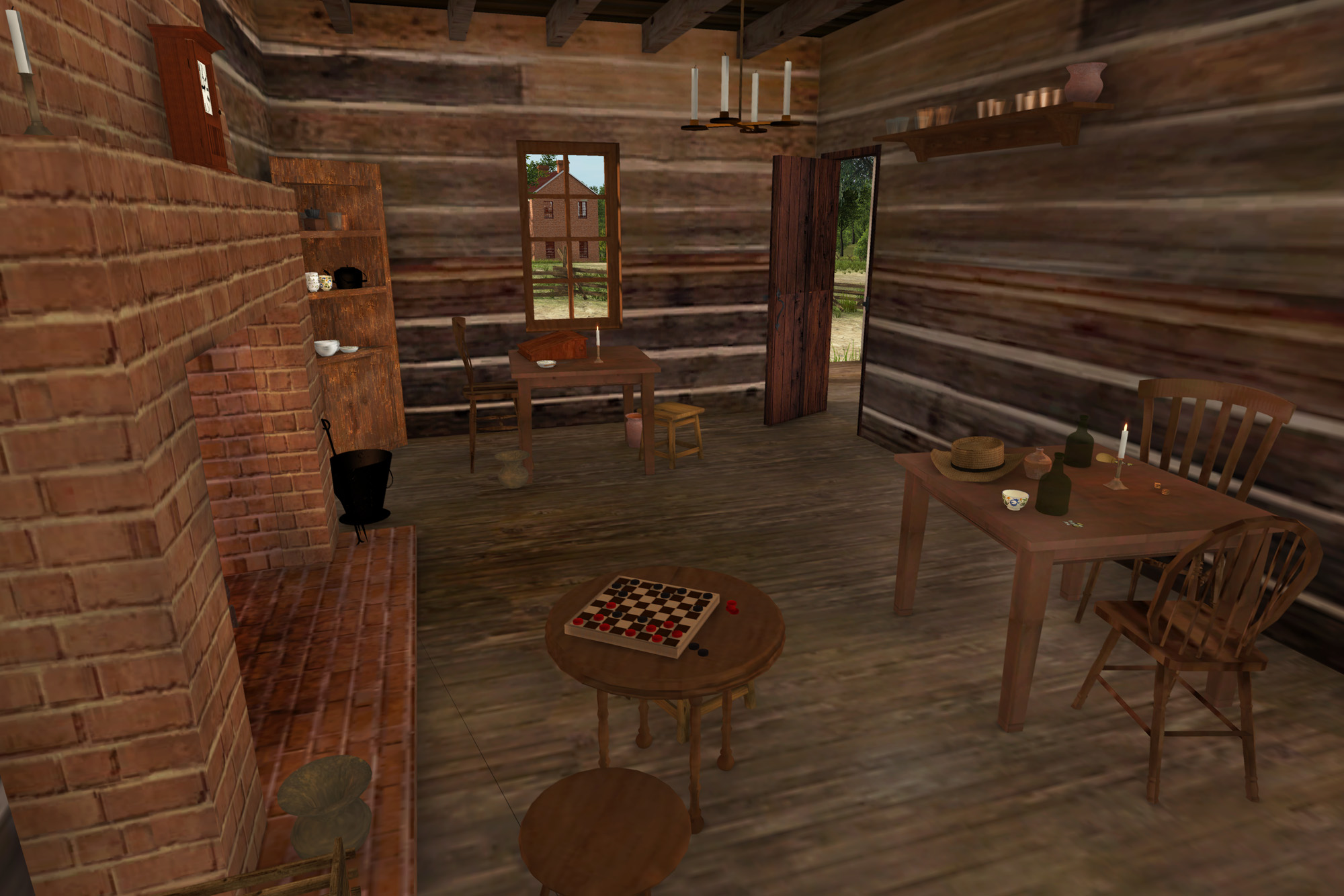 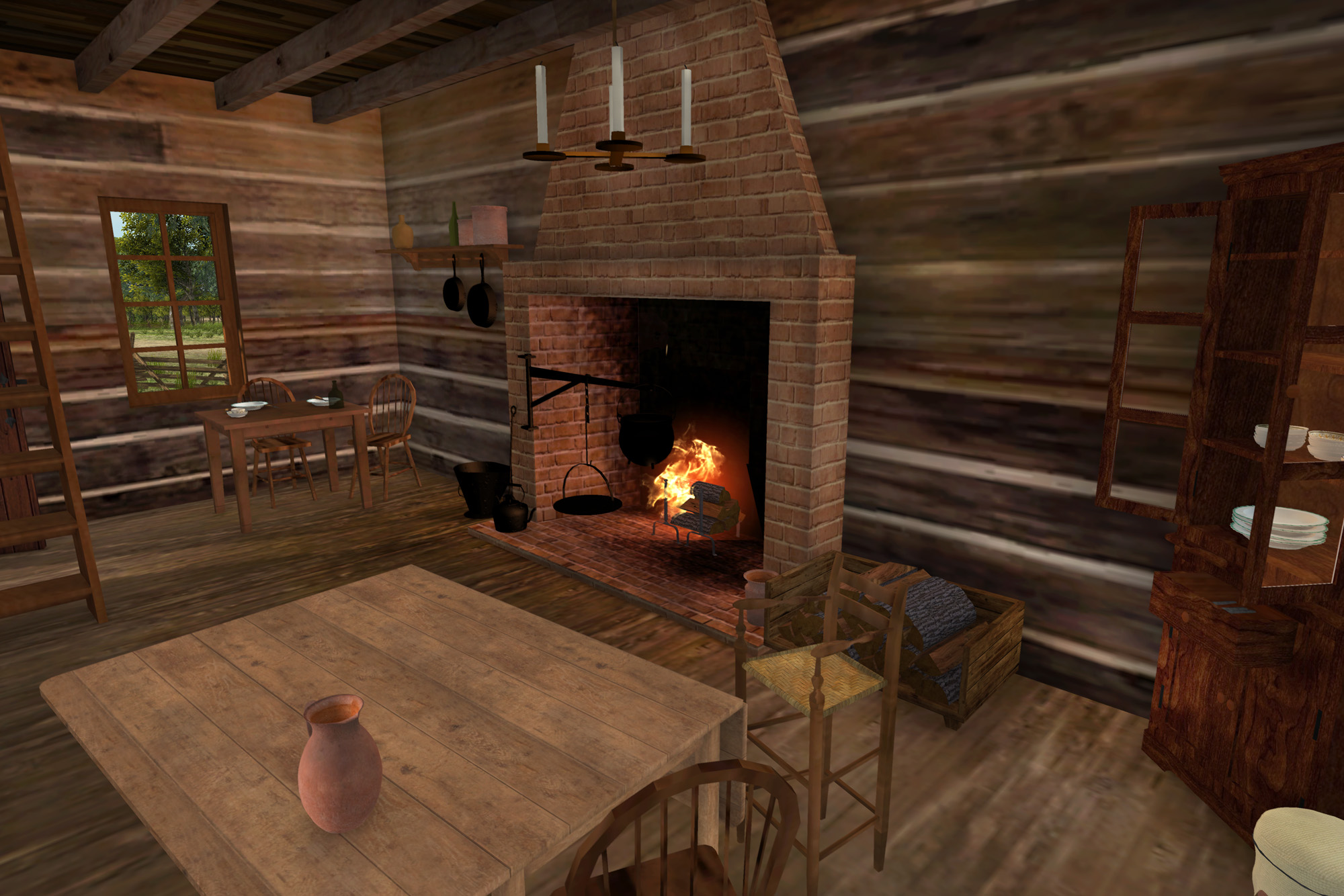 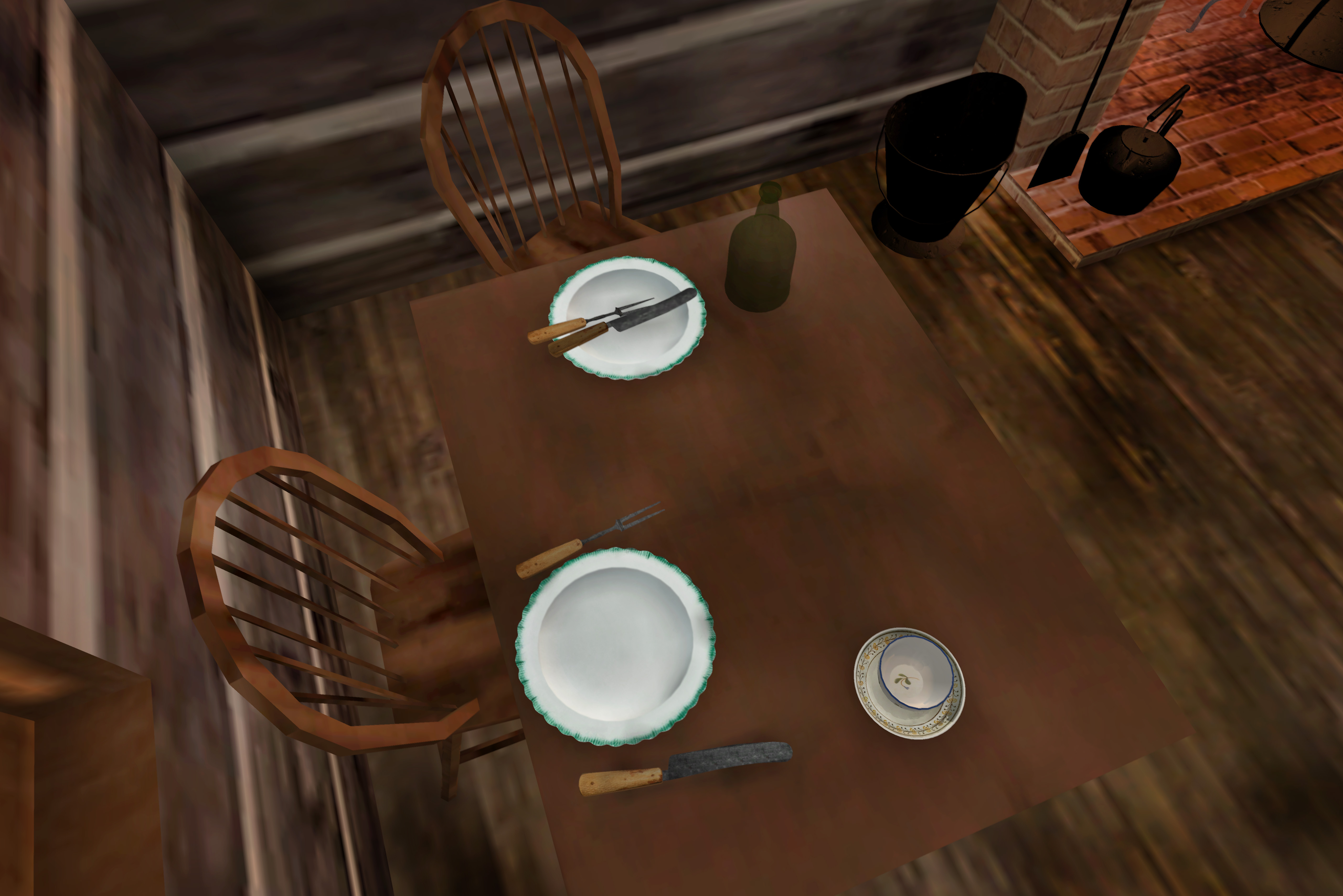 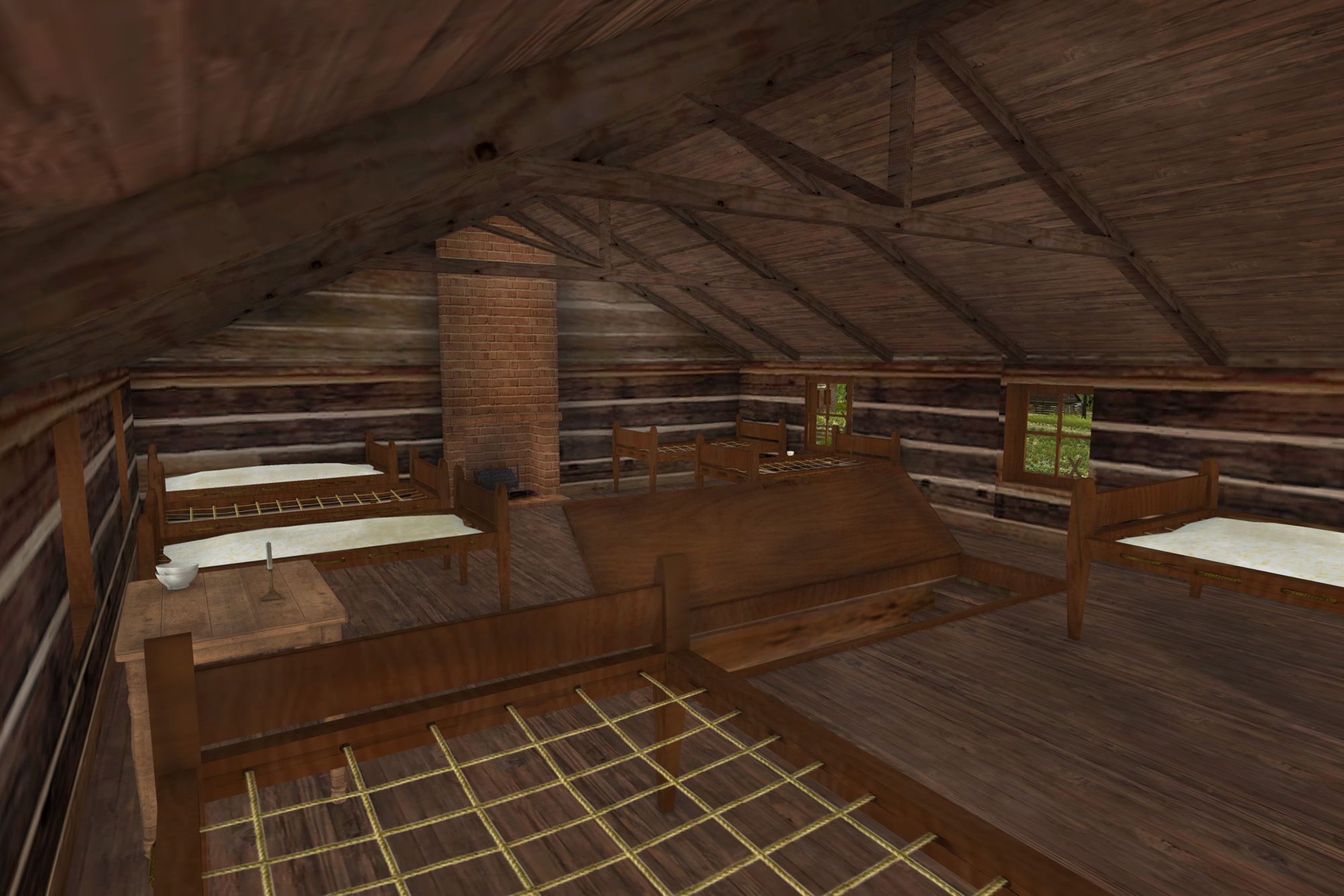 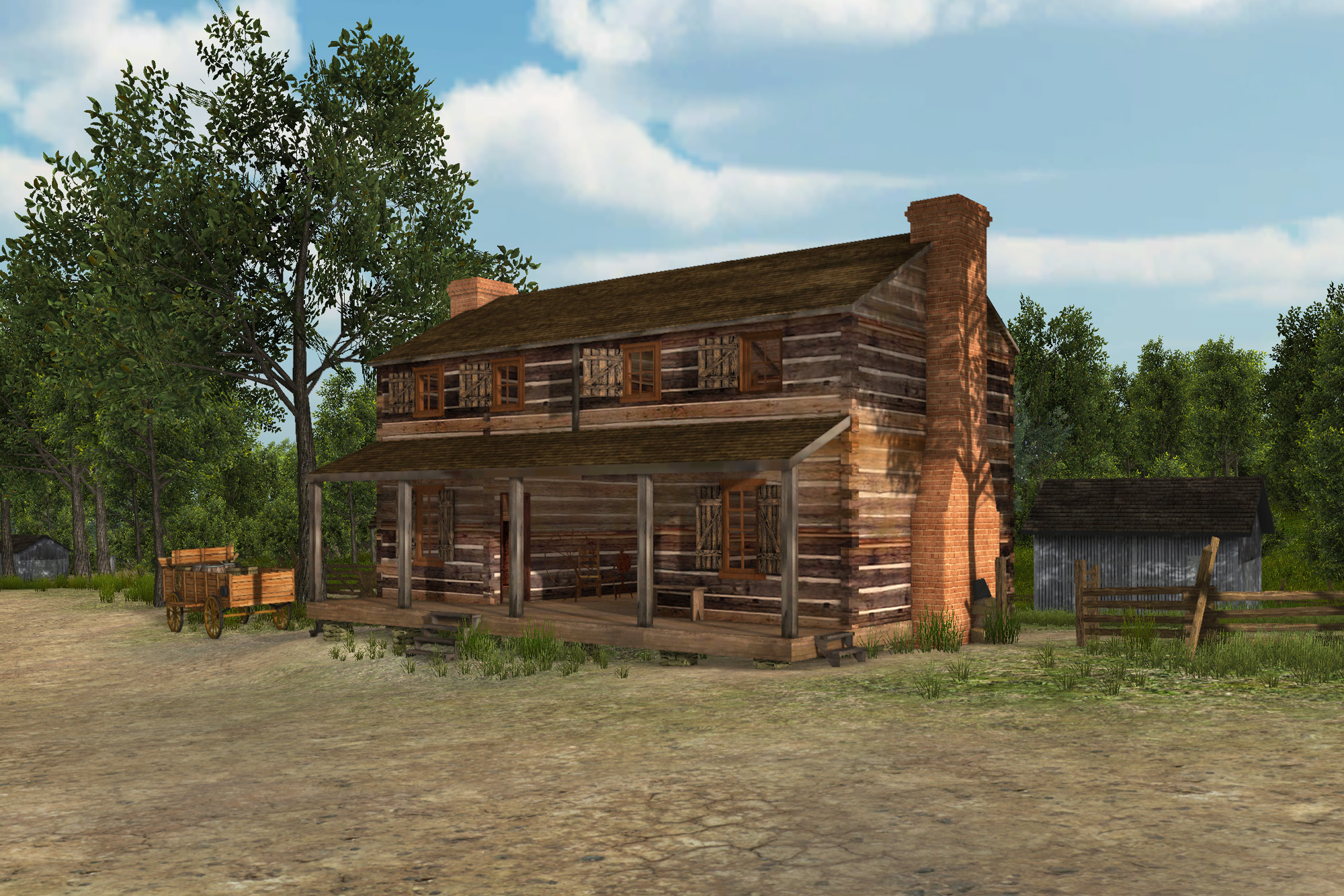