The courthouse at Davidsonville was in use by 1822. It stood in the center of the public square at the center of town. This two-story brick building may have been built in the “coffee grinder” style, used for many early nineteenth century courthouses in Missouri, Tennessee, and Kentucky (Goeldner 1970). This was a square structure which sometimes had a cupola with a railing.

In addition to being the seat of justice, the courthouse could have been used for town meetings, voting, weddings, school instruction, and church services, among others. Proclamations and notices of land sales would have been read from the courthouse steps. There probably was a fence around the public square to keep livestock out. The public square was also place where people gathered when court was in session.

A typical court day may have gone as follows:

Most Southerners, by making an early start, could ride horse-back to the court house, transact business, gossip with friends, and return home all in a day’s time. Usually they timed their visits for the Mondays when the county seat was transformed from a sleepy village into a confusion of men, horses, and carriages. Aside from the business of the court, men bargained for livestock and provisions, auctioneers sold land and slaves, vendors of panaceas plied their trade, and grog-shops were busy. Farmers and planters assembled to carry on private as well as public business, to lay political plans, to catch up on the news, and to enjoy the society of their friends. Though the court was the excuse for the day, the day was a social institution in itself, one of the most important in the antebellum South.

“The courthouse is entered by its gates and doors, lined up with the center of the square. The square recapitulates the history of the town”. 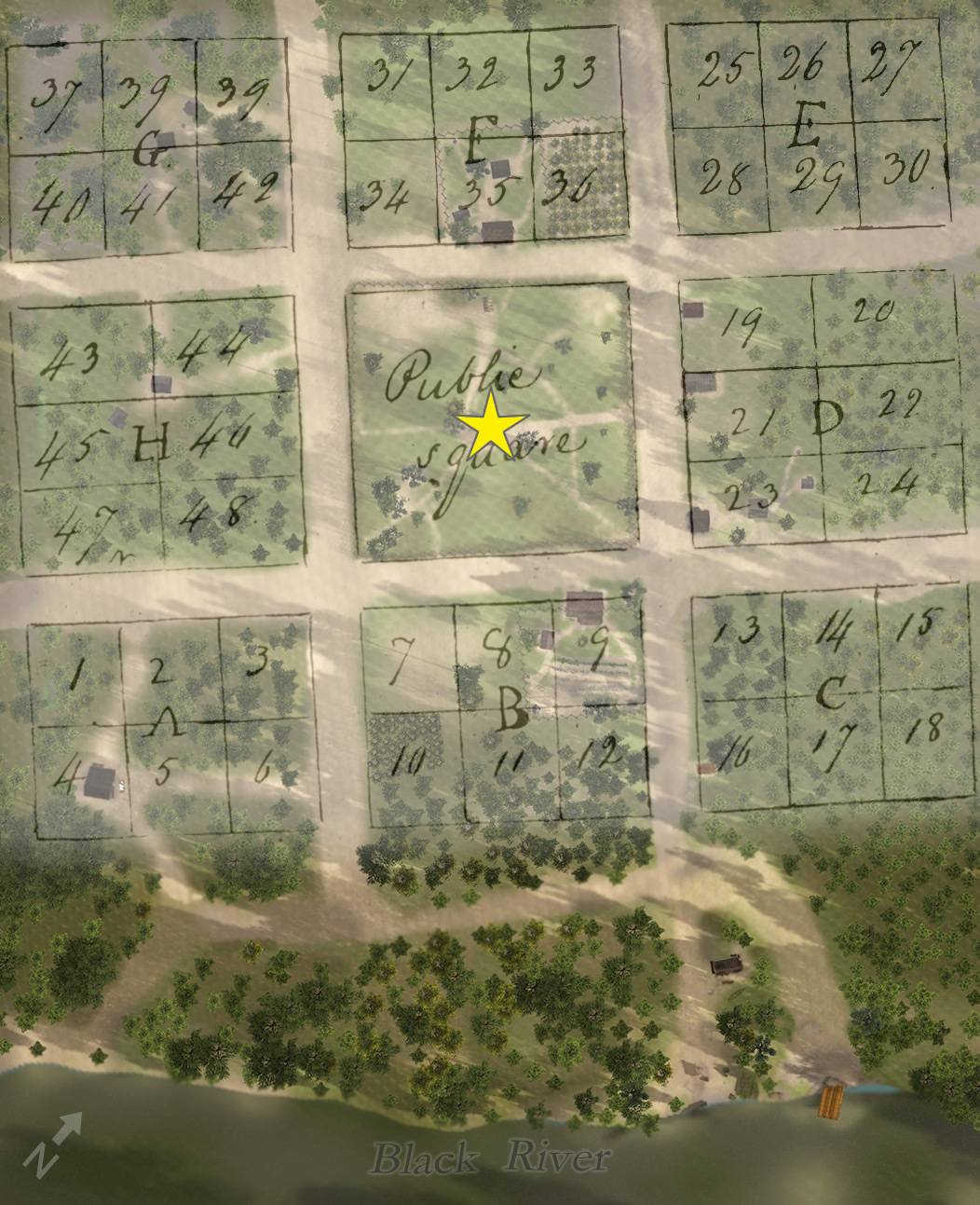 3D Depictions of the Courthouse 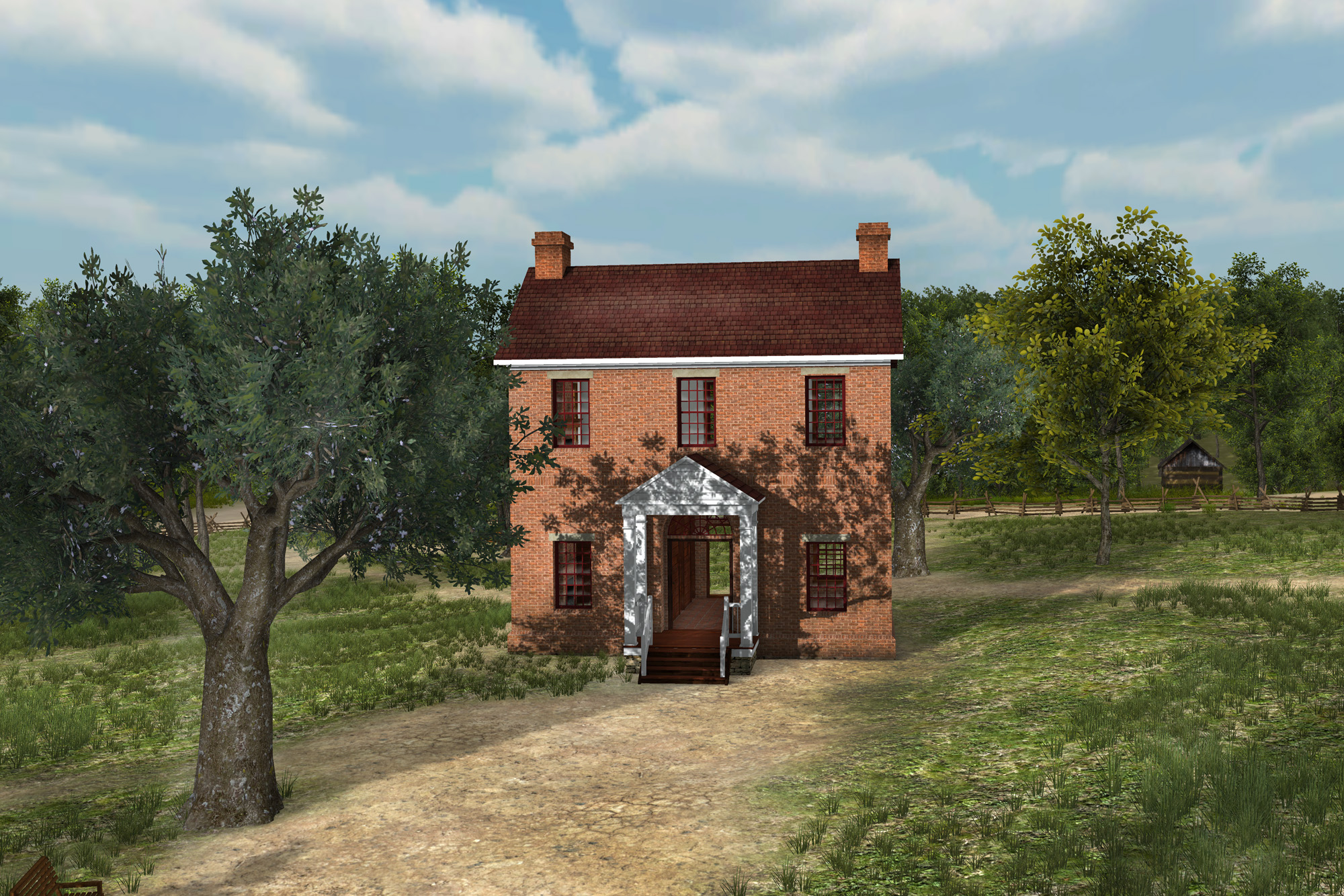 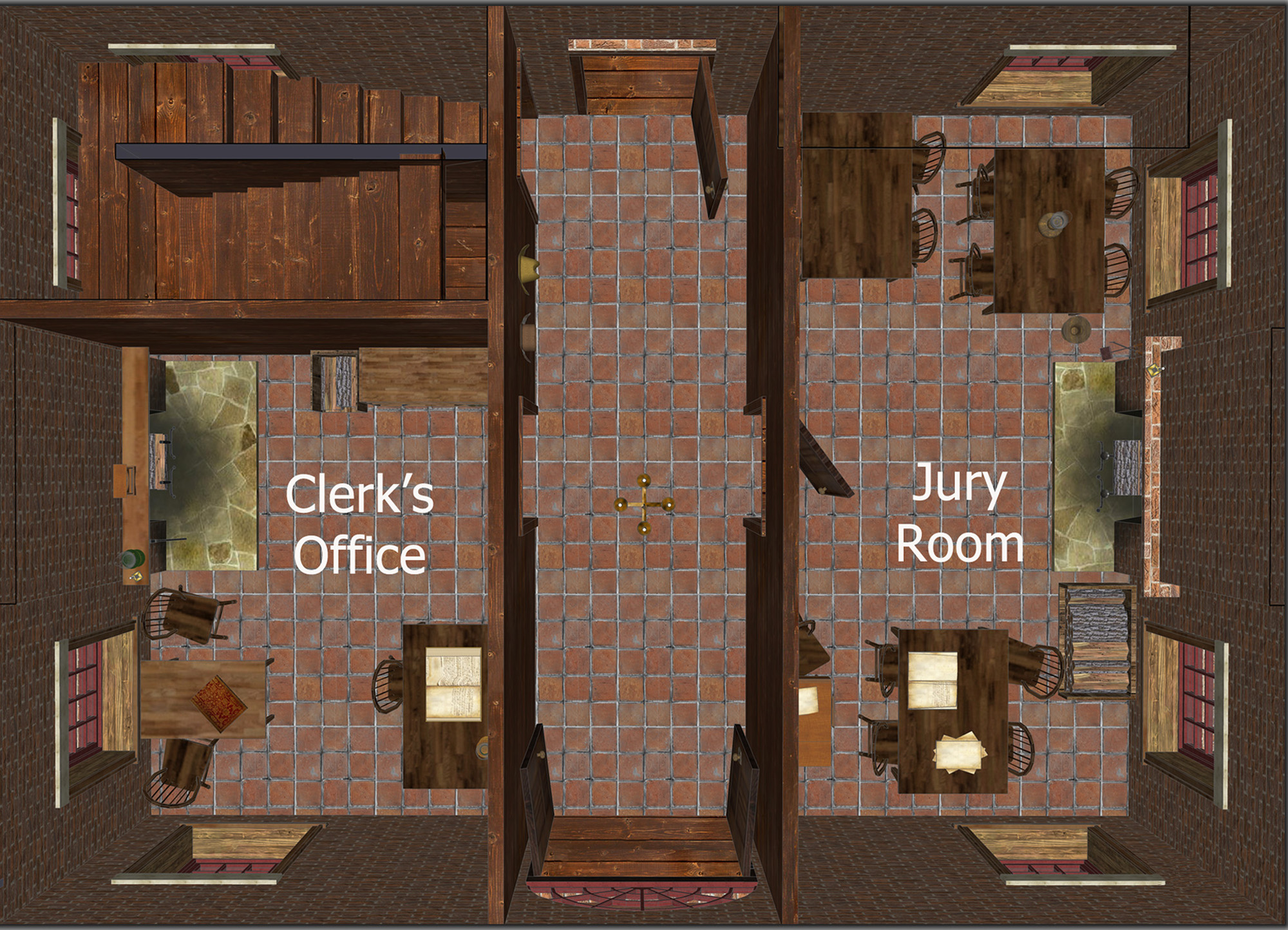 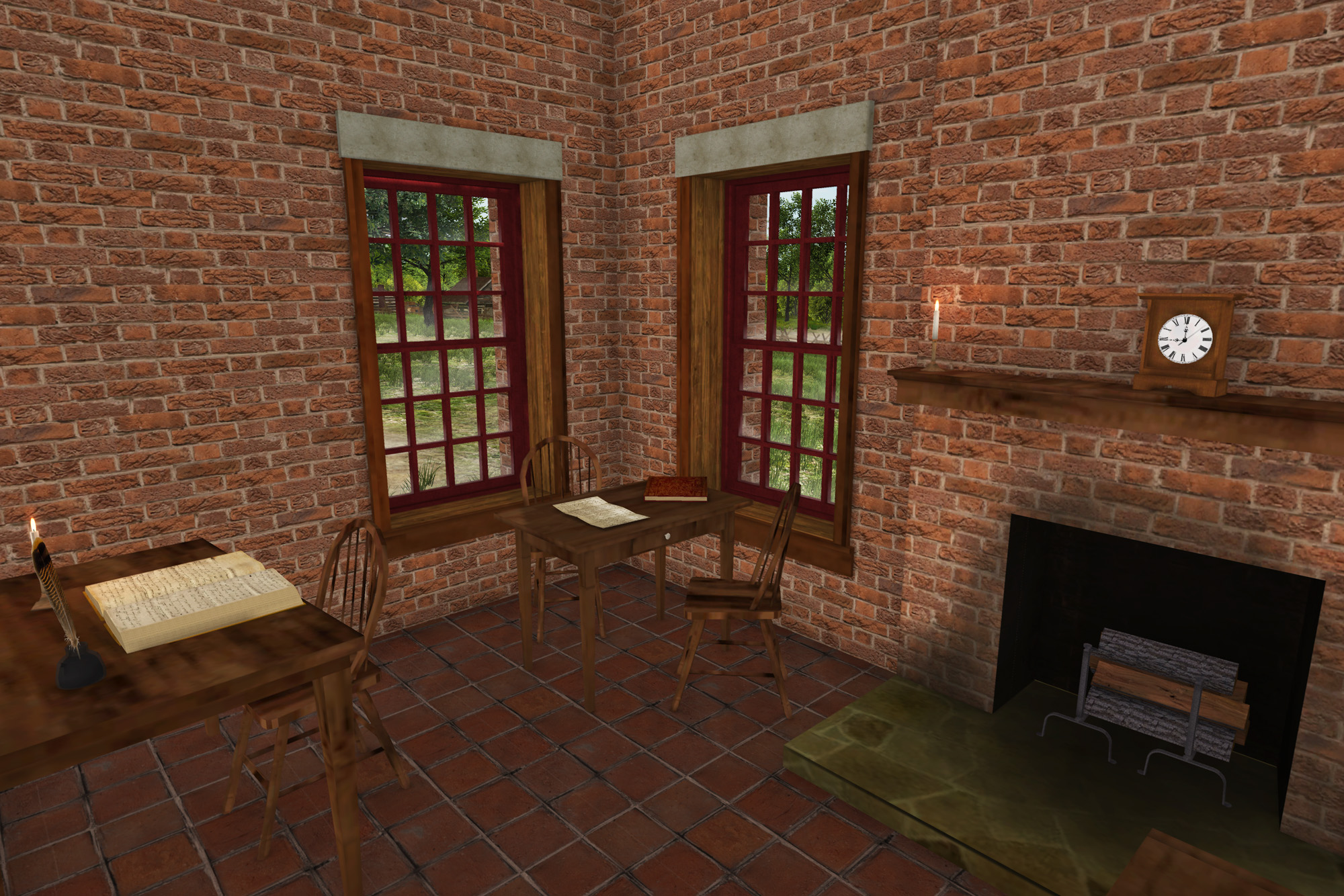 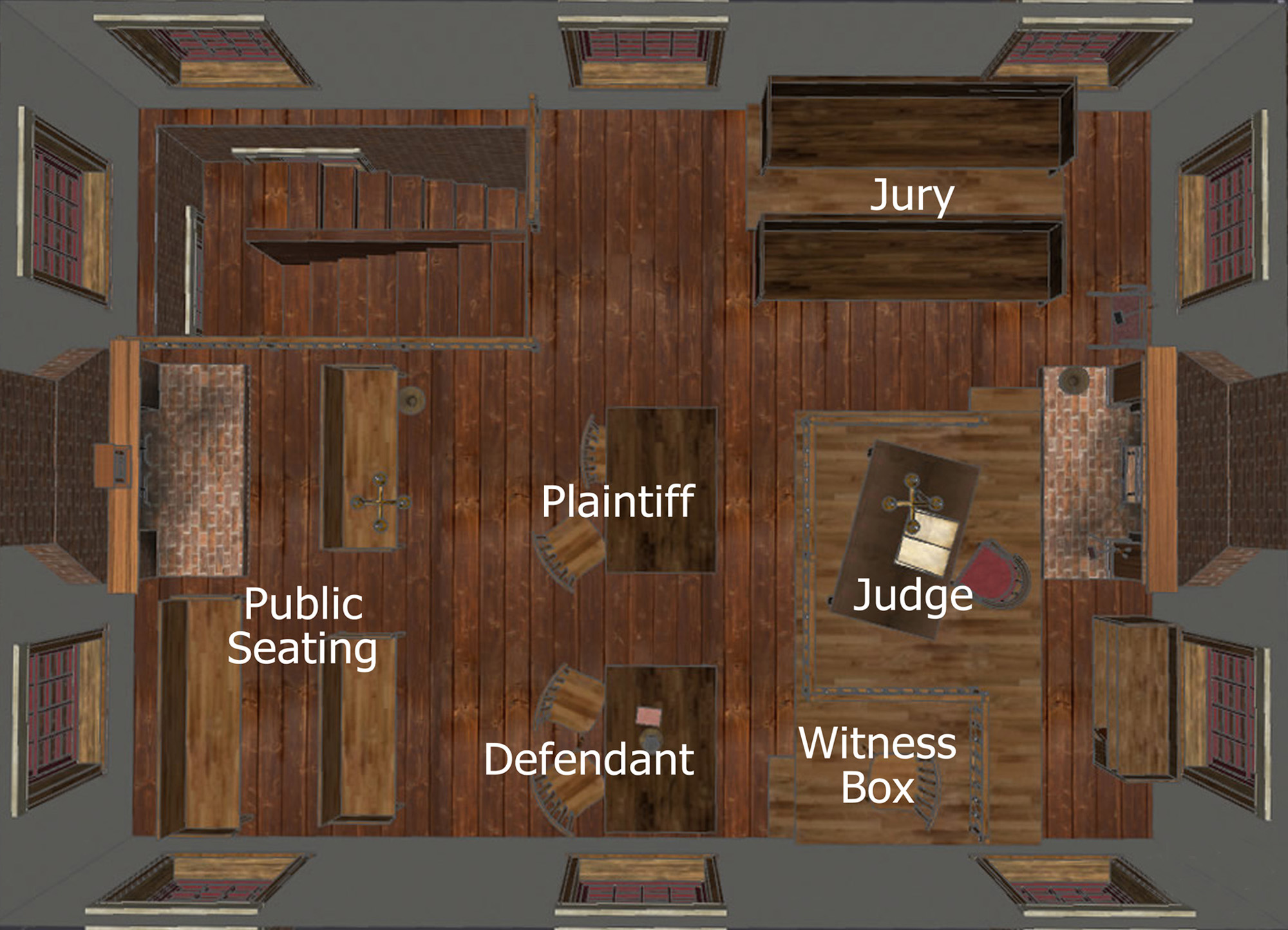 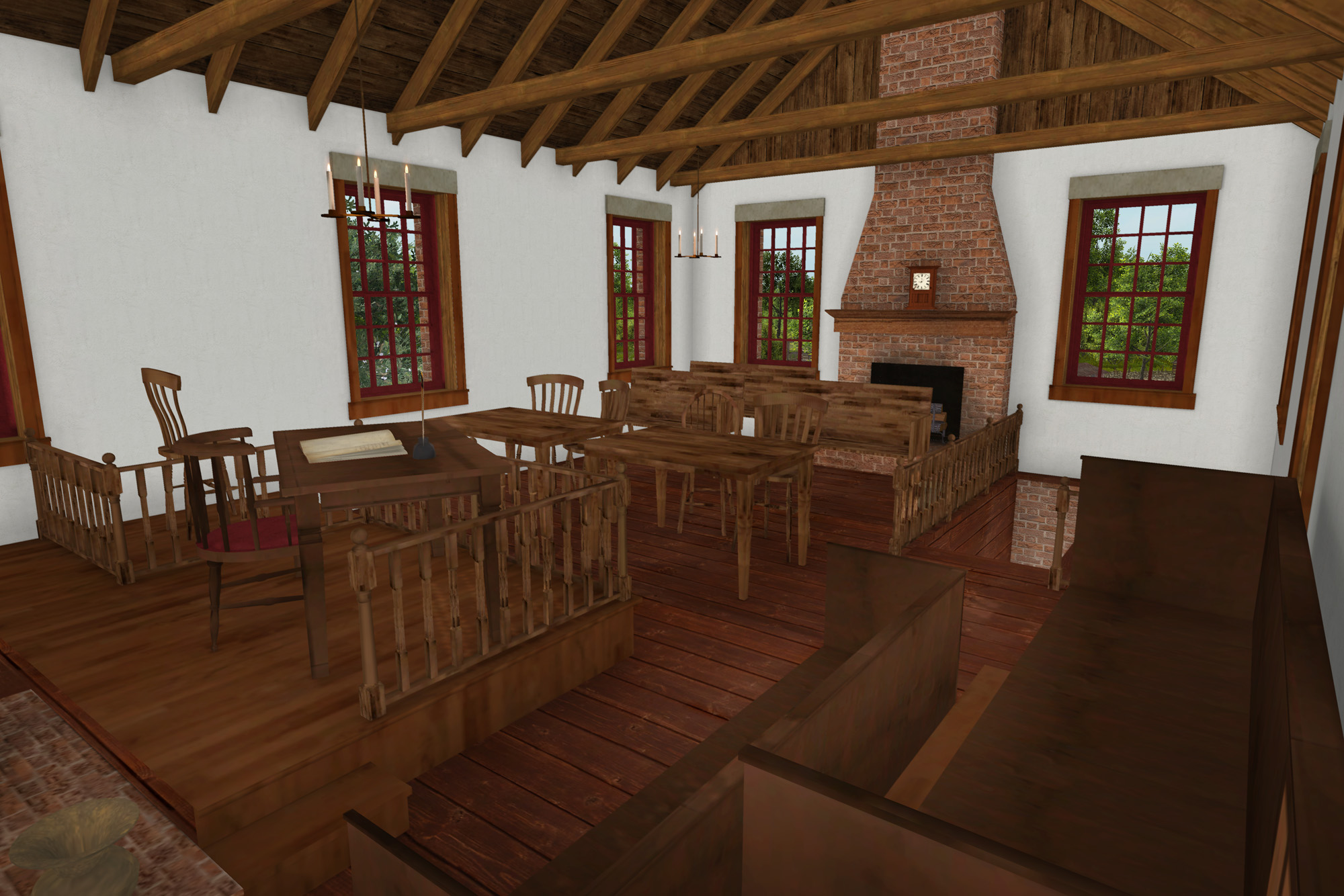 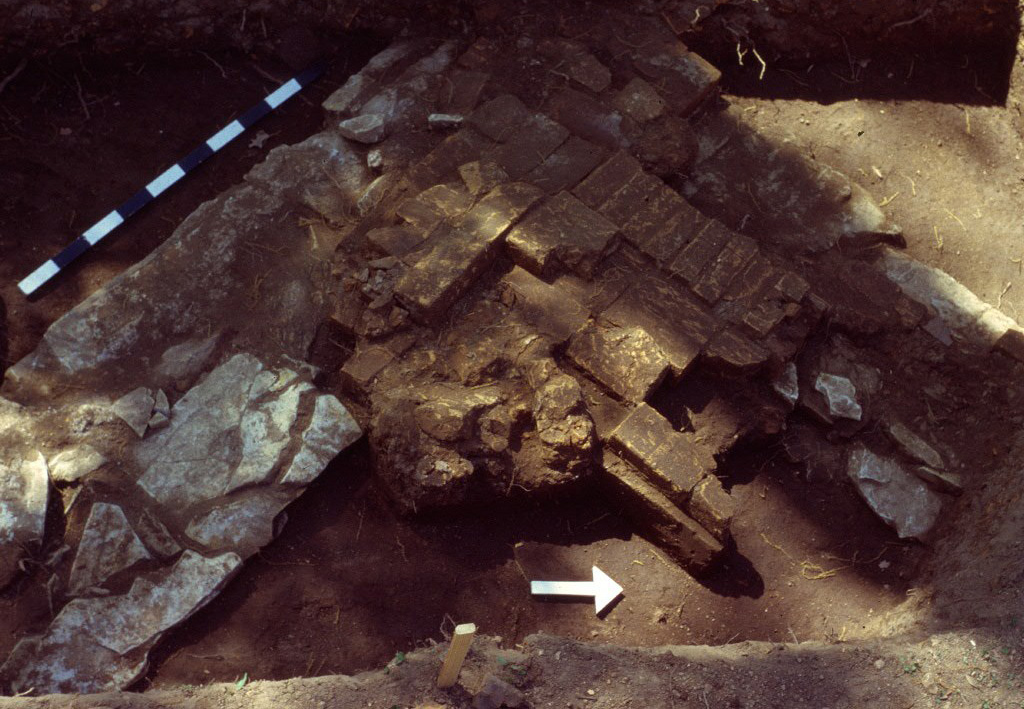 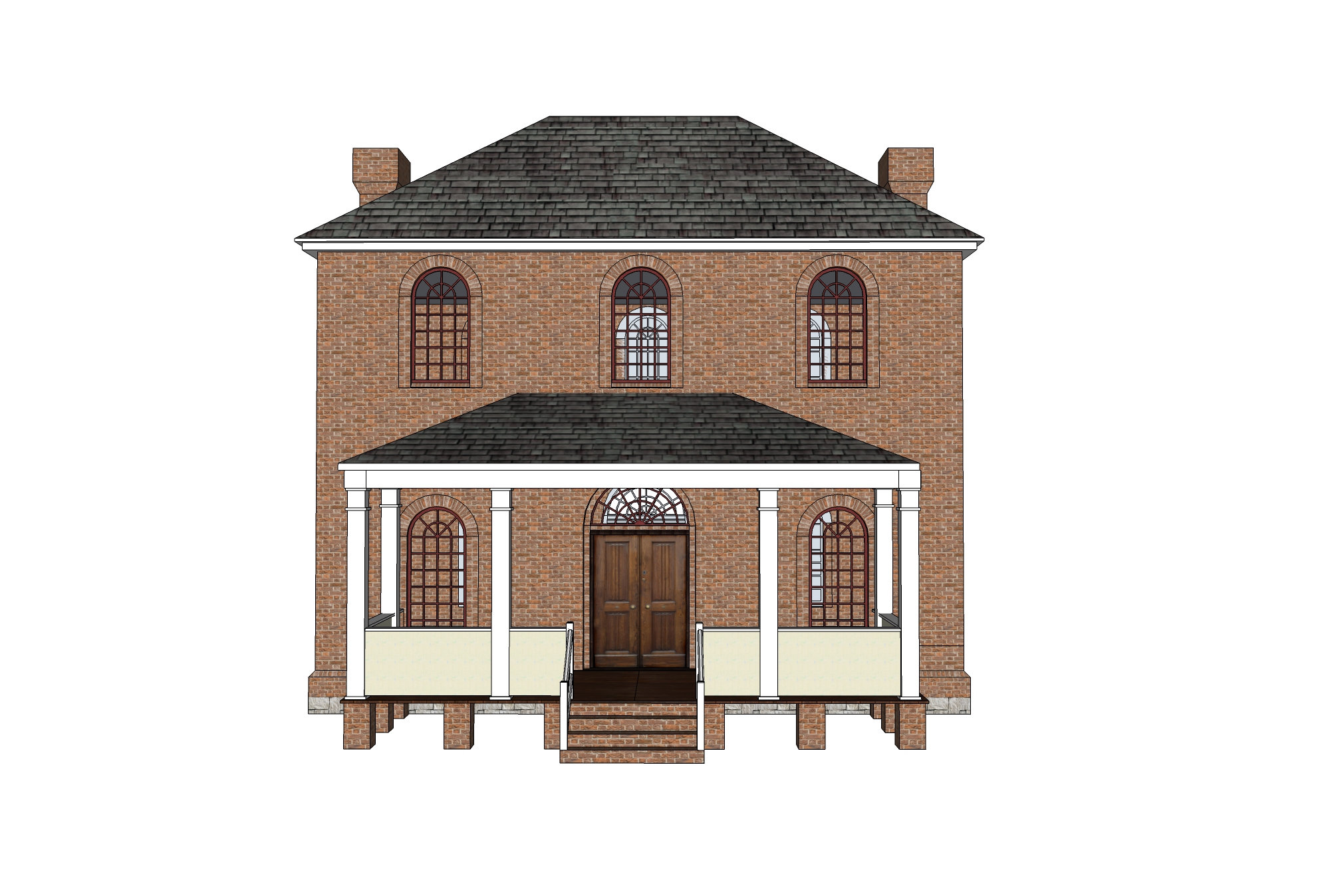